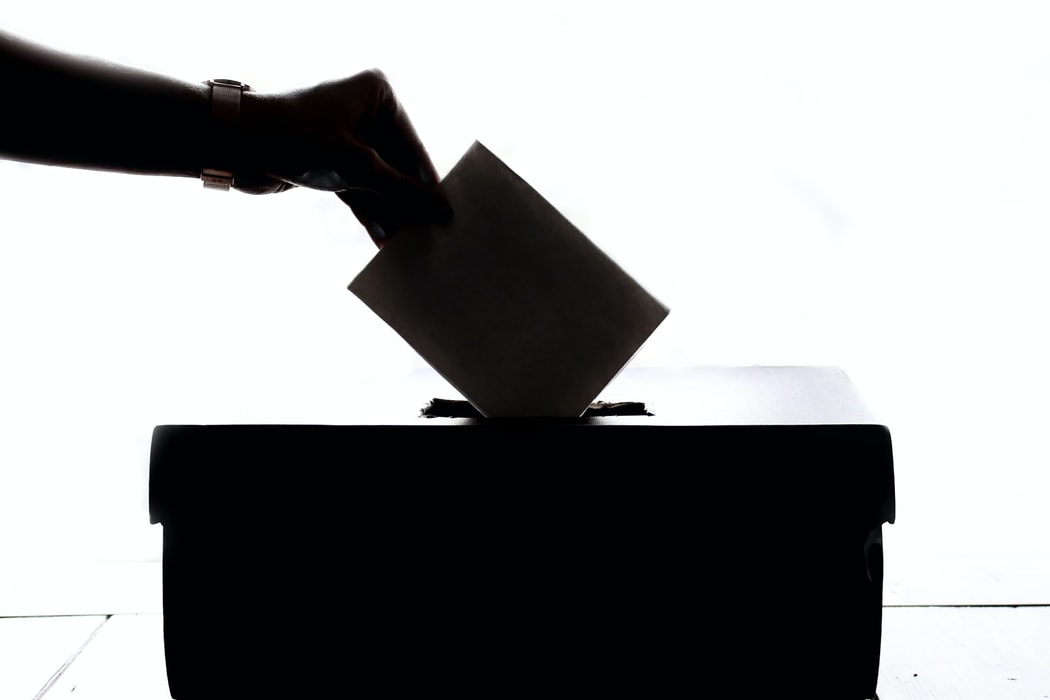 As a Laravel developer, I have build a few projects where I have added my own system for upvoting and downvoting user content such as blog posts, comments, albums, etc. I decided that, instead of building my voting system from scratch each time, I would create an official package for Laravel. Now the vote system can simply be imported into any project I need and other developers can benefit as well.

This package was inspired by Reddit karma. Some of the key features of this package include:

Built with Laravel by Adam Day